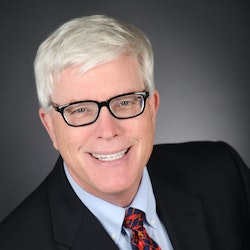 Hugh Hewitt is a frequent contributor on television’s most watched programs including Meet The Press, CNN and Fox News. Hugh Hewitt served for nearly six years in the Reagan Administration in a variety of posts, including Assistant Counsel in the White House. 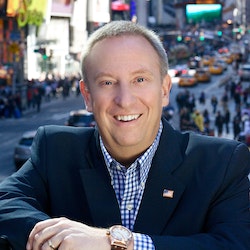 Talkers Magazine reports that the Mike Gallagher Show is heard by 7 million weekly listeners. His charitable foundation, “Gallagher’s Heroes: Fallen Officers Fund,” provides assistance to the families of police officers killed in the line of duty. 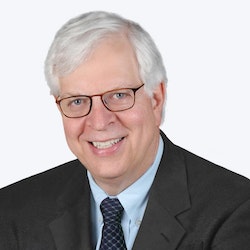 Everything in life – from politics to religion to relationships. If it’s interesting, if it affects your life, then Dennis will be talking about it – with passion, humor, insight and wisdom. 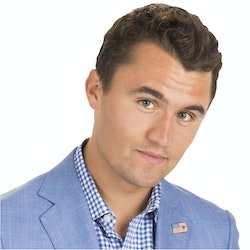 "The Charlie Kirk Show” delivers in-depth political and cultural analysis alongside his signature campus activism and interviews with some of the most influential people of our time. 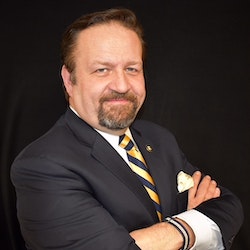 Before launching “AMERICA FIRST with Sebastian Gorka,” he was an adviser to candidate Donald J. Trump and served on the staff of the White House in 2017 as Deputy Assistant to the President for Strategy. 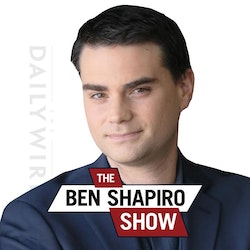 The Ben Shapiro Show - A voice for conservative millennials, Shapiro covers America’s most powerful political personalities, brutally breaks down the culture, and never gives an inch! 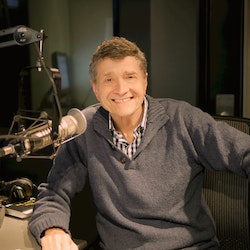 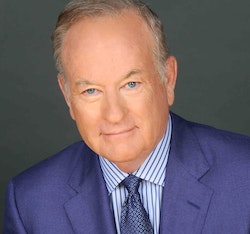 Bill O'Reilly is a legend in broadcasting and publishing, with success that is unmatched. He has been awarded three Emmy Awards and numerous other journalistic accolades. His philanthropic enterprises have raised tens of millions of dollars for people in need and wounded American veterans. He hosts “The O’Reilly Update,” which is heard weekdays on more than 225 radio stations across the country.

News and information changes by the minute. Count on us weekdays from 6AM-Midnight for Real Time News, Talk and Opinion with programs from Hugh Hewitt, Mike Gallagher, Dennis Prager, Sebastian Gorka, Larry Elder, Charlie Kirk, Ben Shapiro, and Michael Medved. Overnight and weekend programs featuring the “Best of” from our weekday hosts and MORE.